How the model saw previous finales

Just as before, here is some context for the prediction that will be published later tonight. Here’s how the model rated previous finales. 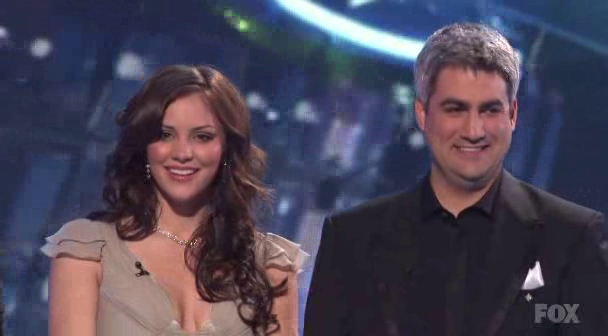 In season 5, the model rated Taylor Hicks as only a 23% chance of being eliminated, to 77% for Katharine McPhee. Hicks lead in all measures during a long season. McPhee appeared in the bottom 3 twice before the finale, while Hicks never did. This ended up being something of a blunder, since McPhee became a bigger star. Nevertheless, easy call. 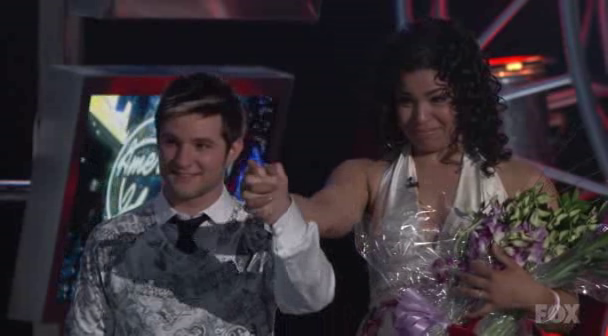 Similar to season 5, Jordin Sparks had only a 25% chance of being eliminated, while Blake Lewis had a 75% chance. Again, Blake had been in the bottom 3, but Jordin had not. Moreover, Melinda Doolittle’s elimination almost certainly shifted some voters her way. Blake’s performance of that year’s Idol song garnered a lowly 18 on WNTS, a bad showing any way you cut it. But I don’t think the finale mattered much. Jordin was the winner, and went on to reasonable success. Easy call. 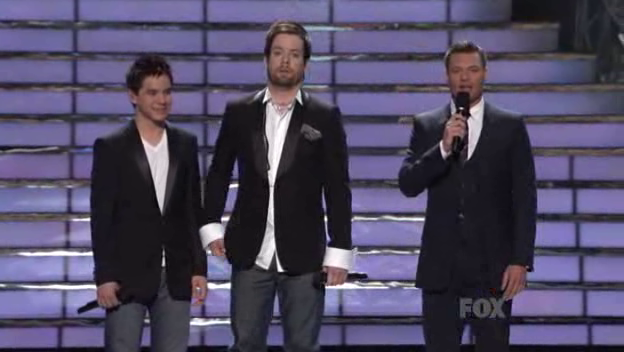 The war of the Davids in season 7 was much closer than the previous years, according to the model. David Cook had a 43% chance of losing, whereas David Archuleta had a 57% chance. Though the margin is large in absolute terms, it was not nearly so easy a call as before. There were a lot of disappointed Mormons that night. Neither David had been in the bottom group at all. This was a tough-ish call. 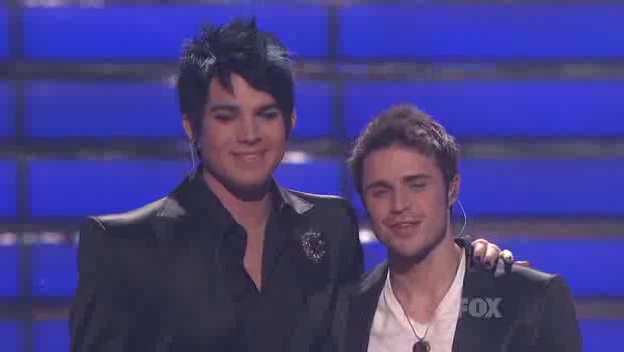 Kris Allen and Adam Lambert squared off in the finale of season 8. Allen had a 43% chance of elimination according to the model, versus 57% for Lambert. These are identical to season 7 due to the categorical nature of the variables at the end (as discussed in the methodology) and the fact that the season was the same length (the model allows for Dialidol to calibrate itself during longer seasons). Both Lambert and Allen had been in the bottom group before, both in the Top 5. Another fairly close call. 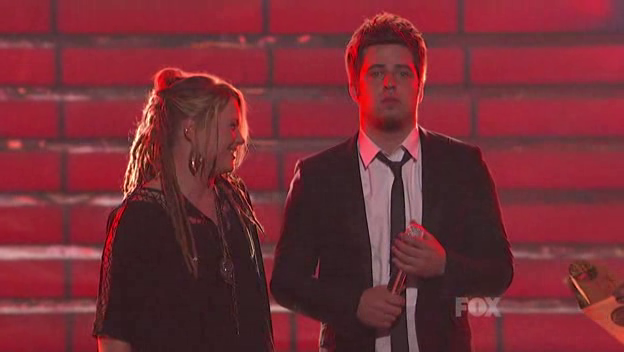 As in the previous two seasons, this was 43/57 in favor of Lee DeWyze. He beat out Crystal Bowersox, who had been ostensibly winning the season earlier on. Neither contestant was ever in the bottom group, but DeWyze was a WGWG who surged in the later rounds, while Bowersox peaked earlier. I have nothing more to say because I hated that season and stopped watching it. 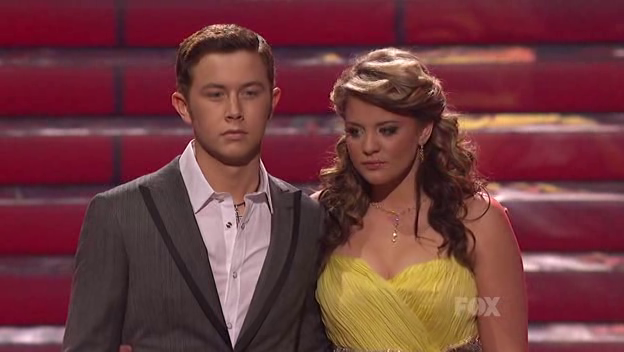 The model judged that country bumpkin Scotty McCreery had only a 24% chance of elimination in season 10’s finale, versus 76% for other country bumpkin Lauren Alaina. Alaina had been in the bottom group in the Top 5 that year, and McCreery never was. She likely did not benefit from the elimination of Haley Reinhart the week previously. McCreery dominated Dialidol all year, and was fairly clearly going to take the title. 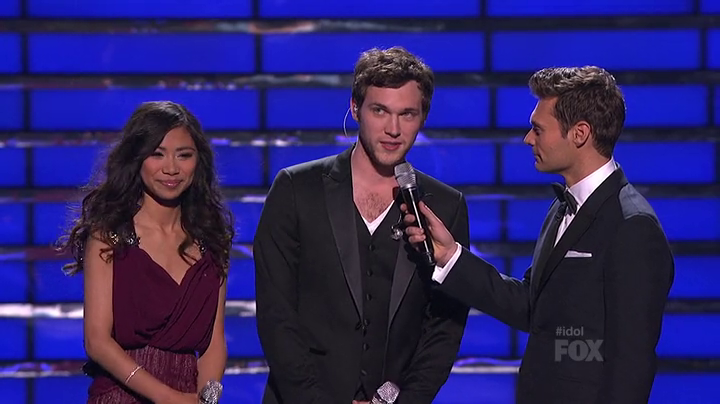 Last year, Phil Phillips was rated at 41% to be eliminated, versus 59% for Jessica Sanchez. This rating seemed right to me. It’s true that Sanchez was the lowest-vote-getter and had to be saved, but that was way back in the Top 7, and was almost certainly the kind of fluke that led to the save rule in the first place. After a lot of hand-wringing (by me, particularly) about the potential effect of a large Filipino-American voting campaign, it failed to materialize with enough force to sway Dialidol, nor indeed the Idol result. Phillips went on to annoy the crap out of everyone every time the American Family Insurance ad comes on.

The model did not find any of the results surprising, which is to say that all of the results so far have jibed with the model’s underlying assumptions and fitting parameters, and all the rankings were correct. If these probabilities are accurate, then eventually we should have someone win who is not favored, since 40% is not a very low chance. However, with such a small sample size, this has yet to materialize.

Reuben is the statistician and lead writer at IdolAnalytics. Follow him on Twitter. His personal site (run all year round) is IdleAnalytics.