Top 13 result was the 9th most surprising ever 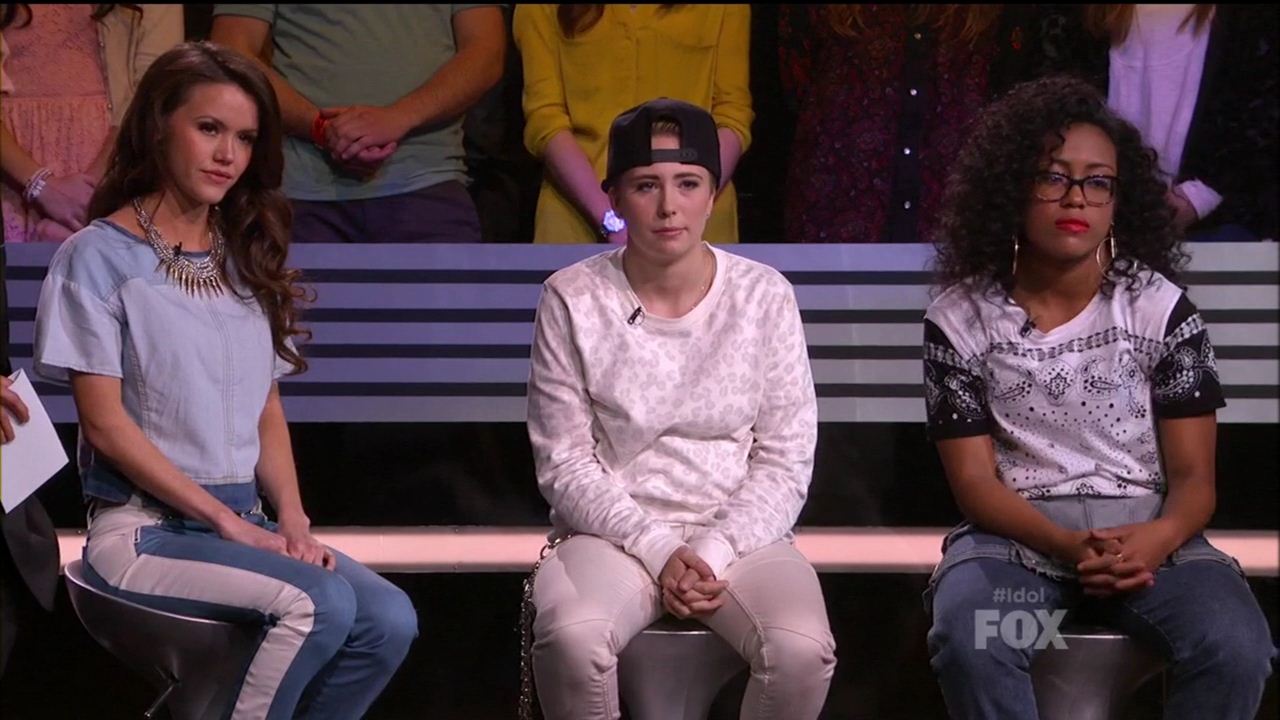 Given the abysmal performance of the model in ranking the contestants in the Top 13, and given that M.K. being included was not foreseen at all (at least in my opinion), it’s worth asking how surprising this week’s result was compared to all other Idol episodes. There have been 89 episodes in the finals over 13 seasons, and of those this week’s was the 9th most surprising episode, putting it in the top 10% of episodes in surprising…ness.

The most surprising episode of all time is Season 6’s Top 3. Melinda Doolittle looked like a lock for the finals, but Blake Lewis was instead voted through, a truly shocking result. The model assigned Melinda only a 6% chance of elimination, versus 22% for Jordin Sparks and a humongous 72% for Blake. She lead on all indices: WNTS, Votefair, and Dialidol. Nobody called that.

Season 10 makes up 3 of the top 10 most surprising episodes. There was James Durbin’s elimination in the Top 4 of season 10, Jacob Lusk hanging on in the Top 6, and, of course, the stunning bottom group of the Top 11 that same season, in which Casey Abrams had to be saved by the judges (the model considered Naima Adedapo a goner for sure).

This past Thursday was slightly less surprising than all of those, but only slightly. This isn’t so much because Malaya or Kristin were in the bottom 3, but rather that C.J., Ben, and Dexter weren’t, and M.K. was. These didn’t seem very likely based on the numbers, but I don’t think they were out of line with my gut feeling.

I’m currently withholding judgement about Dialidol as an indicator. Signs point to its possible irrelevance, given the move toward internet voting. Moreover, its huge volatility was the only reason Kristin wasn’t declared the most likely to go home by the model. If another week like this happens, it will have to be pulled from the model consideration.